A film crew invoice is used to total the expenses accrued from labor services provided for the production of an independent or large-scale movie or short film. Depending on the production scale, film crews can charge anywhere from $1,000 to tens of thousands of dollars in labor, equipment, and set building supplies. 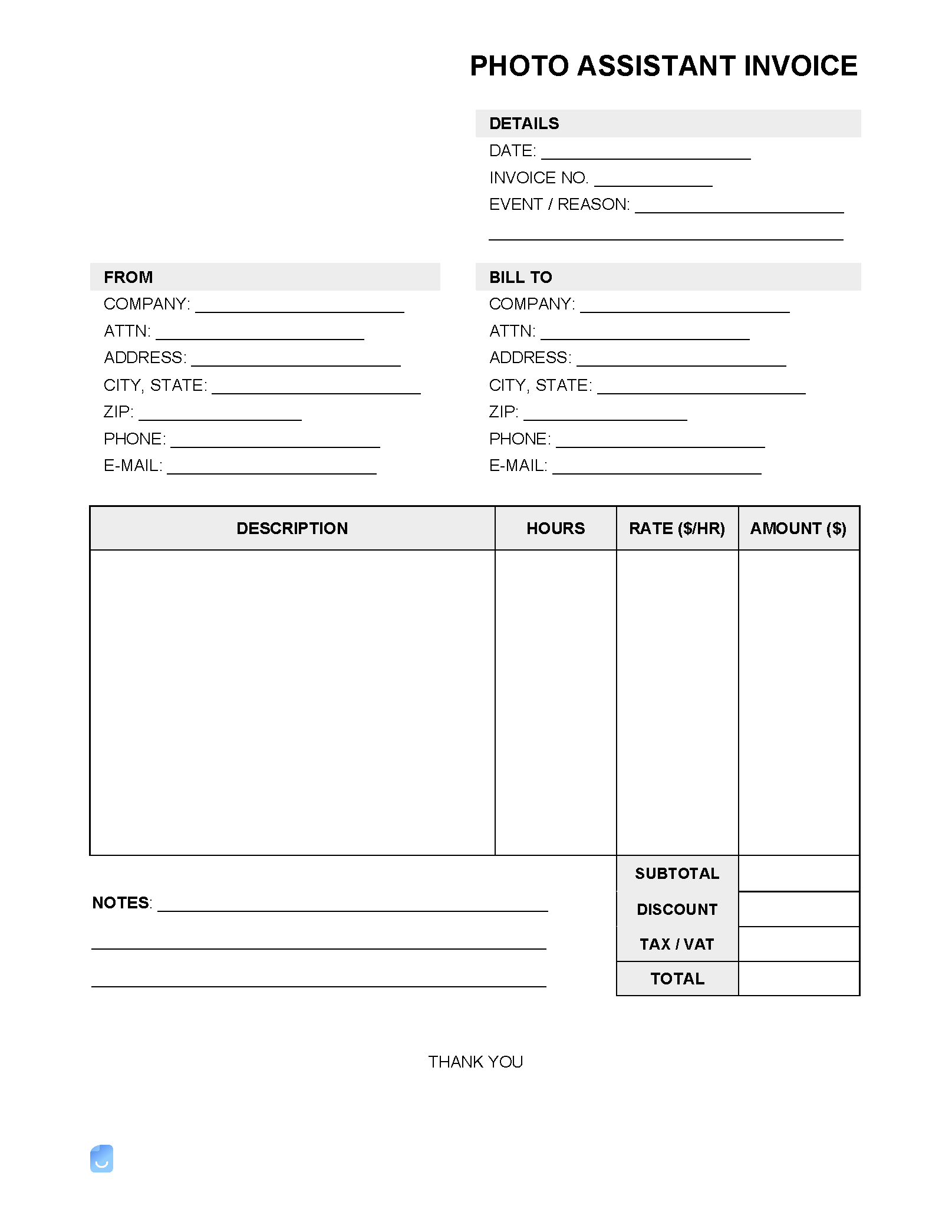 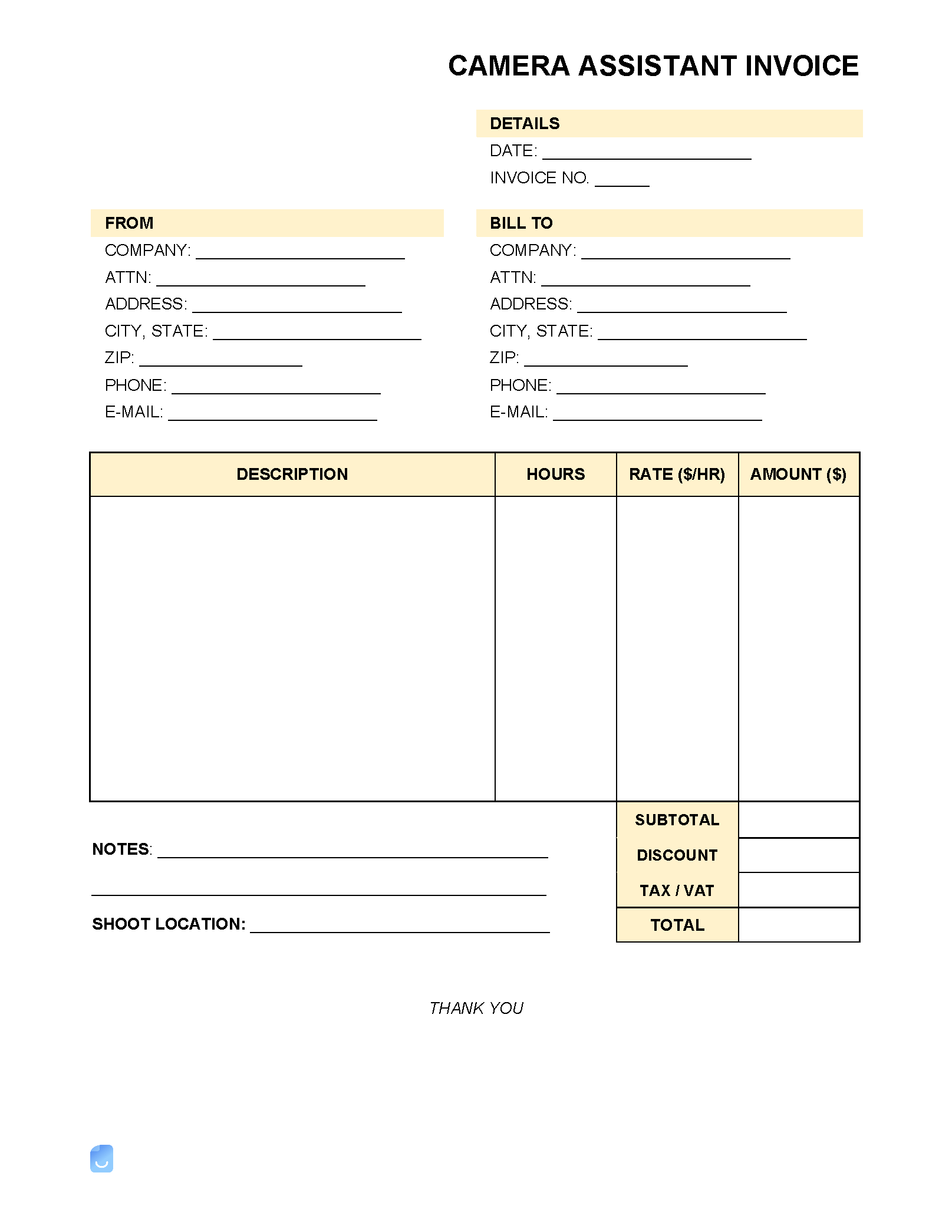 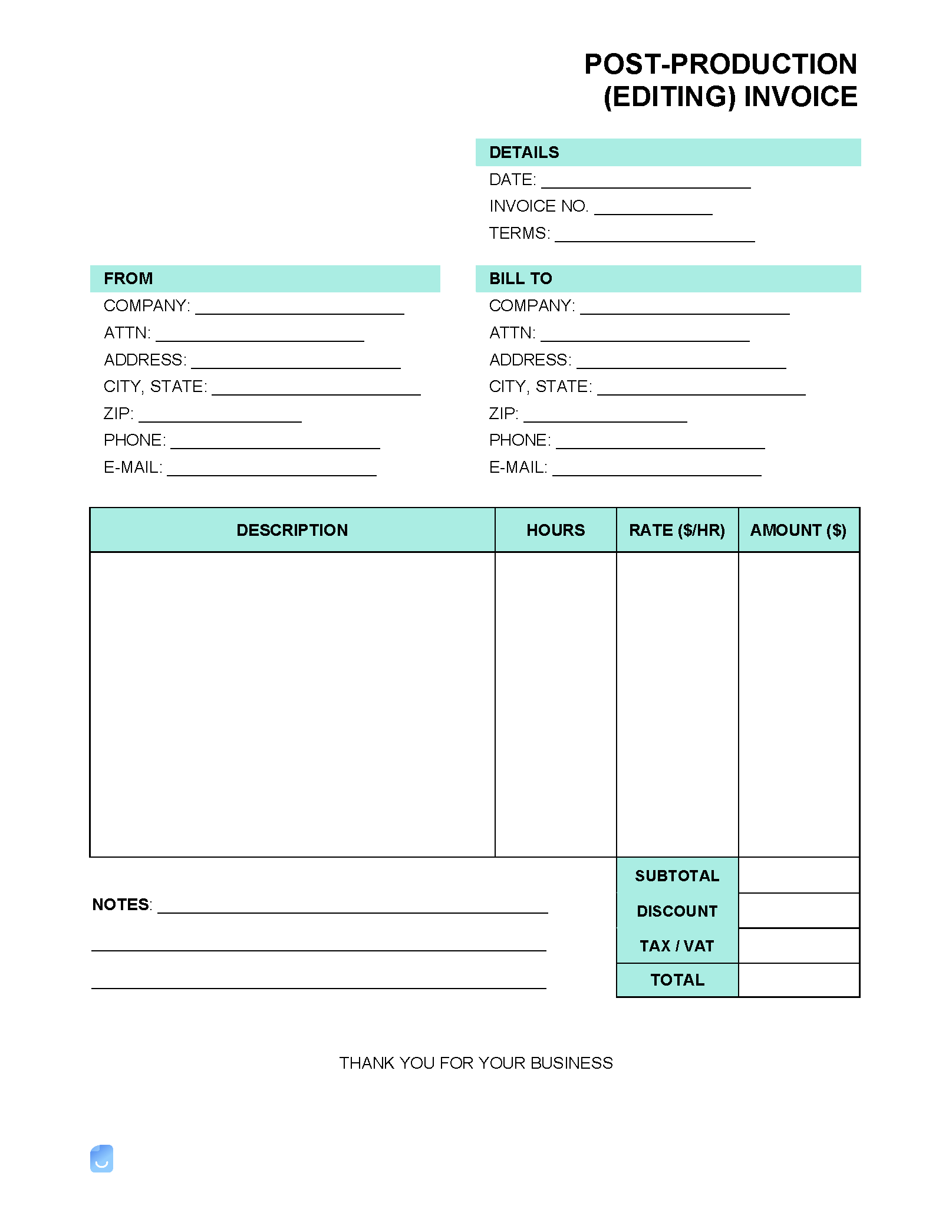 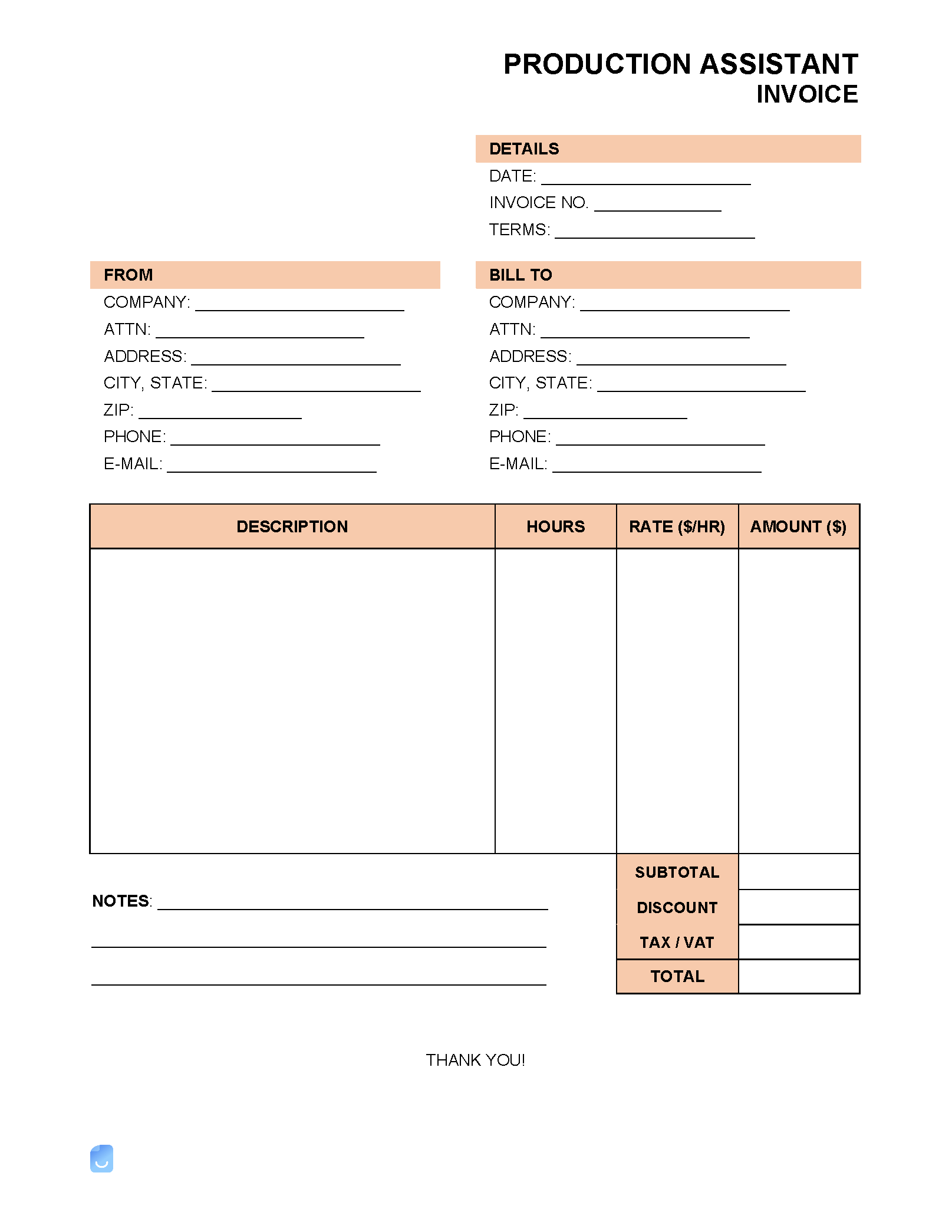 Everything You Need to Know About Film Crew Invoices

A film crew is a group of people hired by a company to work on a film, video, or other motion picture production. The crew is divided into departments, each headed by a department head. The most common departments are camera, sound, lighting, art, and makeup. Other departments may include special effects, stunts, and editing. A film crew invoice is a billing document submitted by a member of the crew to the production company and serves as a means of requesting payment. Generally, paying the film crew invoice is the responsibility of the production accountant. The production accountant is responsible for maintaining all financial records for the film.

What Does a Film Crew Do?

A film crew is composed of a wide variety of workers with different titles and responsibilities. In general, a film crew will have one (1) or more of the following crew members: Producer(s) – The financier of the film’s production. Typically provides oversight to ensure the entire process comes together smoothly, provides that the script is completed, and ensures a production timeline is followed. Director – Controls every aspect of the film’s development. Score selection, casting choices, and the general feeling of a movie are dictated by the director. It’s often said that an actor is only as good as the role and script they are given. Directors often get a large portion of the credit for great movies. Screenwriter – A screenwriter creates the story conveyed in a movie, television, or video game. Unlike novels and other works of writing, scripts include each character’s emotions and dialogue. Screenwriters essentially build “instructions” for actors and directors. Actors – Actors make a movie come to life by bringing the screenwriter’s story and the director’s vision together to give life to the characters. Production Assistant – Tasked with running errands and completing various jobs for the executives on set. An entry-level job that often serves as a stepping-stone for landing higher-level positions. Camera Operator – Operate video equipment for the television and film industries. Responsible for assembling equipment, assisting the lighting crew, and maintaining flexibility for ever-changing script directions. Set Builders – Are responsible for creating the sets used in television and film. Typically set builders to have woodworking, metalworking, and a general “jack of all trades” type skills for constructing platforms, scaffolding, camera tracks, and other necessary items for the scene or film. Gaffer – Head electrician in a film crew who manages the lighting. Grip – In charge of setting up equipment to support the camera. Wardrobe Supervisors – Also known as costume designer. Works with director to make appropriate wardrobe choices for actors. Art Director – Helps to determine the overall look of the production. Makeup Artist – Works with the wardrobe designer to achieve the desired look for actors. Sound Mixer – Records sound on shooting days. Production Sound Mixer – Layers raw audio into the film’s final mix. Post-Production Team – Responsible for editing audio and film in the studio after shooting is complete to create final product.

How to Join a Film Crew

The film industry is highly competitive. Finding a way in can be exceptionally difficult. However, this doesn’t warrant not trying, as those with little to exceptional experience can find their way in if they have an aptitude to work hard and stay committed. The best way to gain experience and networking within the industry is by working for free. “Free” doesn’t pay the bills, but with the number of people competing for work, it often is the most effective way to make progress within the field. Production companies are likelier to hire a candidate who has amassed experience somehow. The following are recommended platforms for finding open film crew positions:

What to Include in a Film Crew Invoice

If you are working on a film crew, you will need to fill out a film crew invoice in order to get paid for your work. This document should itemize the days and hours worked, as well as your rates. The invoice can be generated manually using a program such as Microsoft Excel and sent as a PDF to the production company’s accounting manager. An online invoice generator such as Invoice Maker can simplify and accelerate the invoicing process. Here are the features you should include on your film crew invoice:

The best way to find out where to send the invoice is to ask the production company or individual for their mailing address or email address.