An independent contractor invoice is used by anyone independently working for themselves to request payment for services provided to a client or customer. Clients are not responsible for paying the contractor’s taxes; therefore, payments should be made in full. 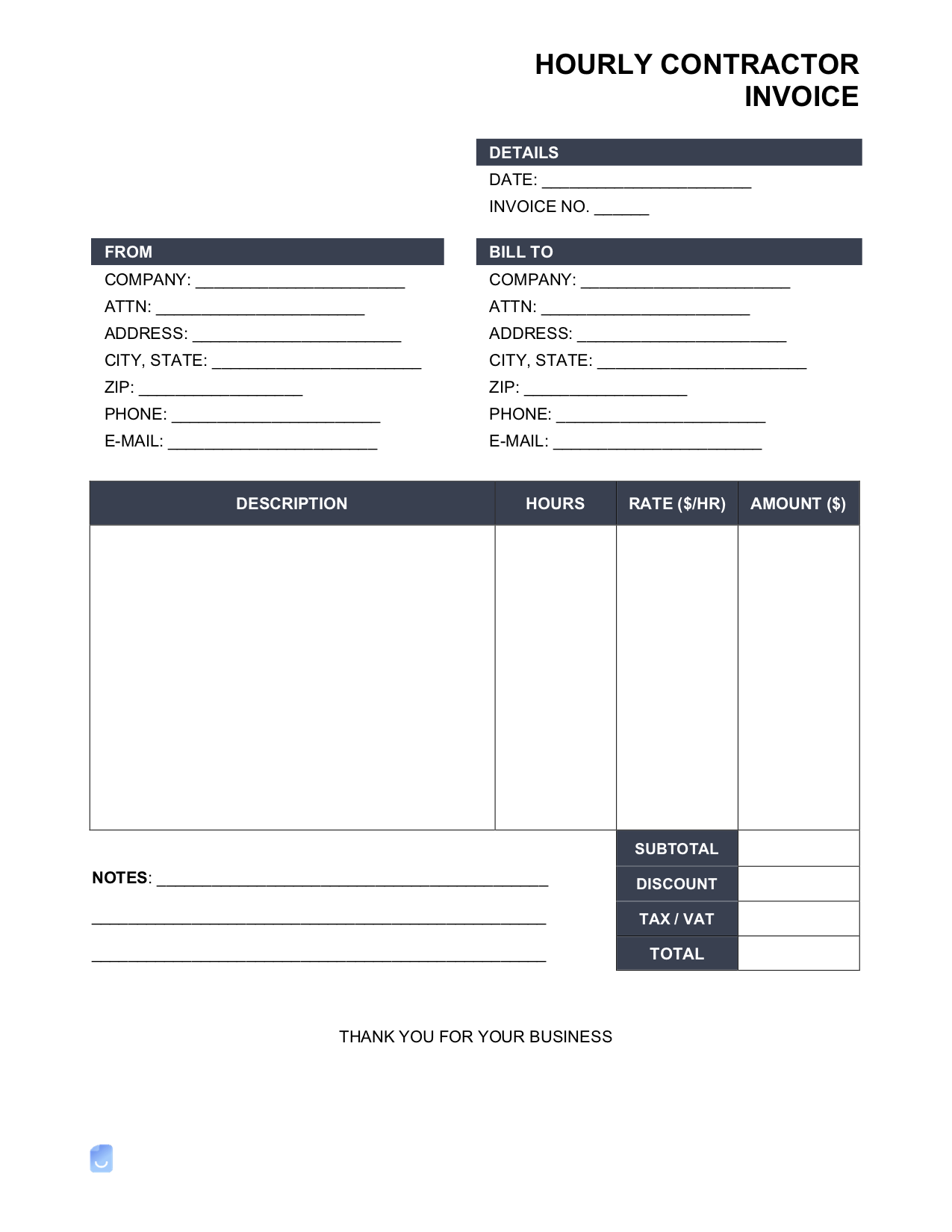 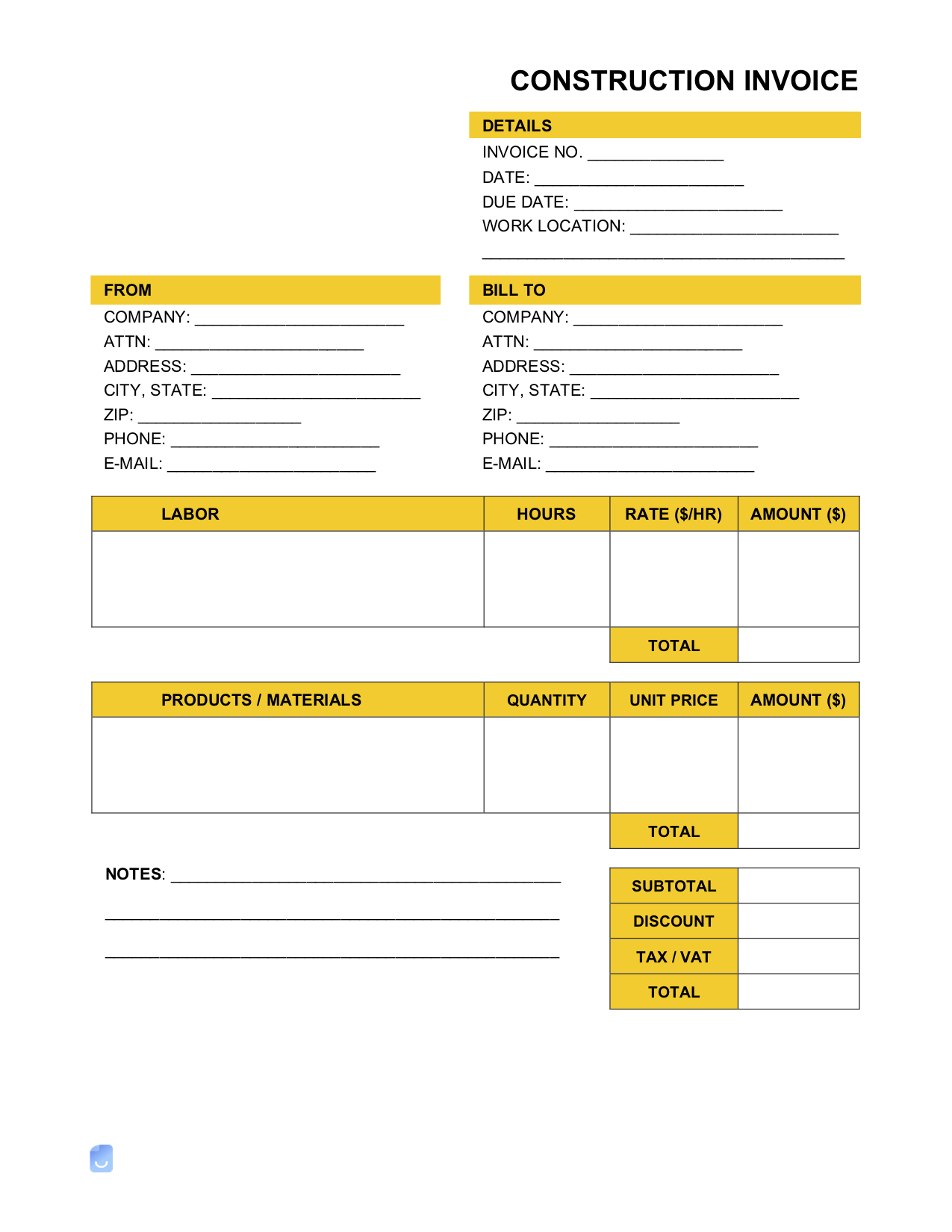 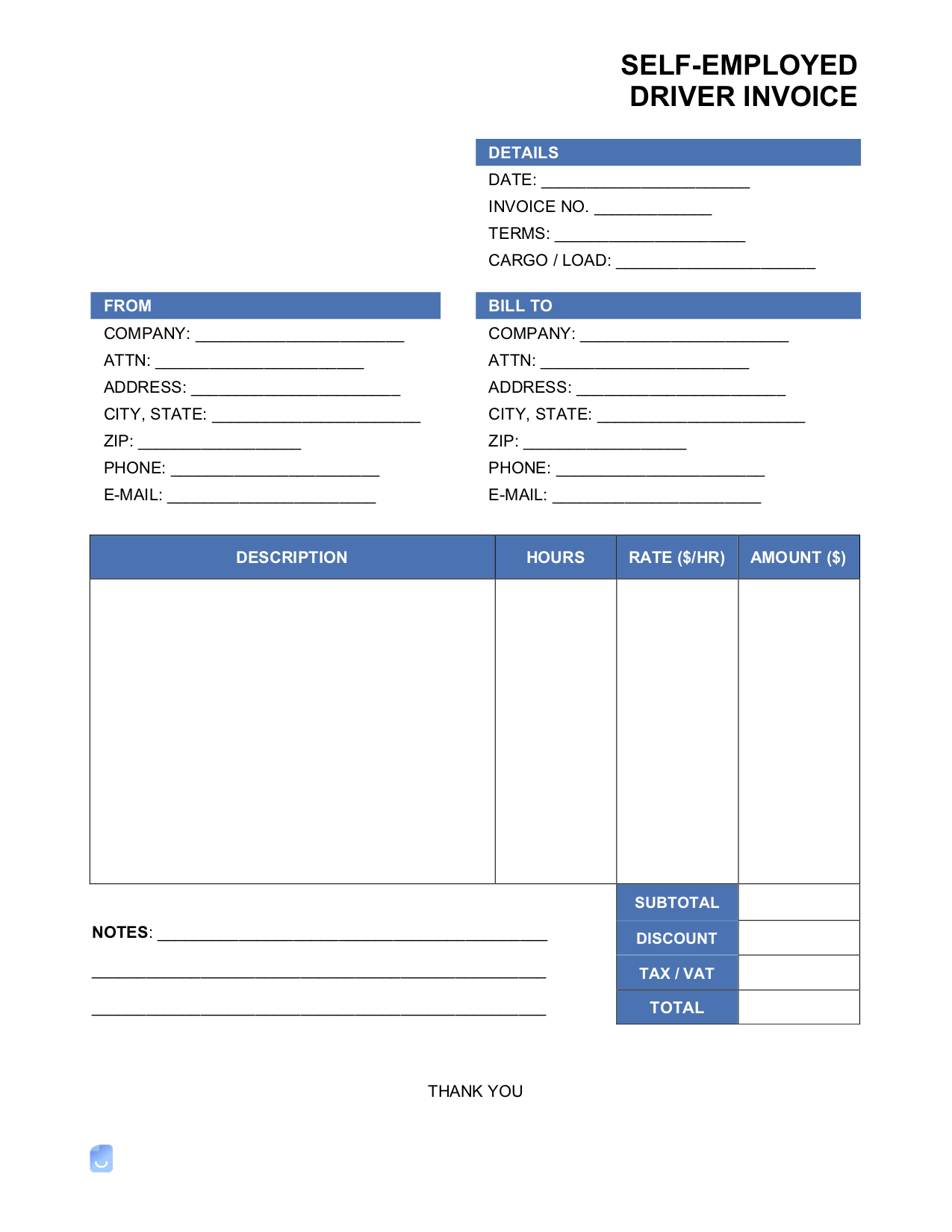 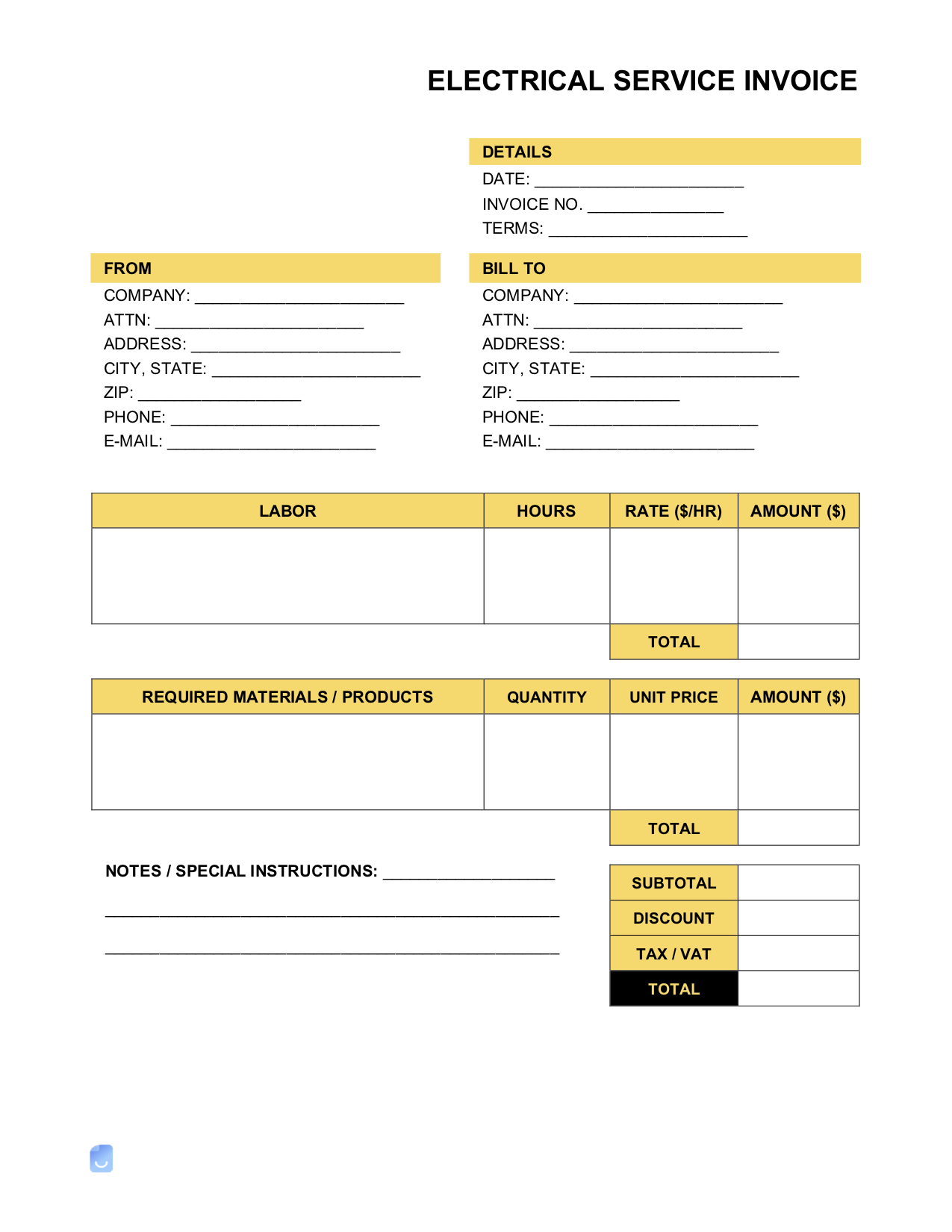 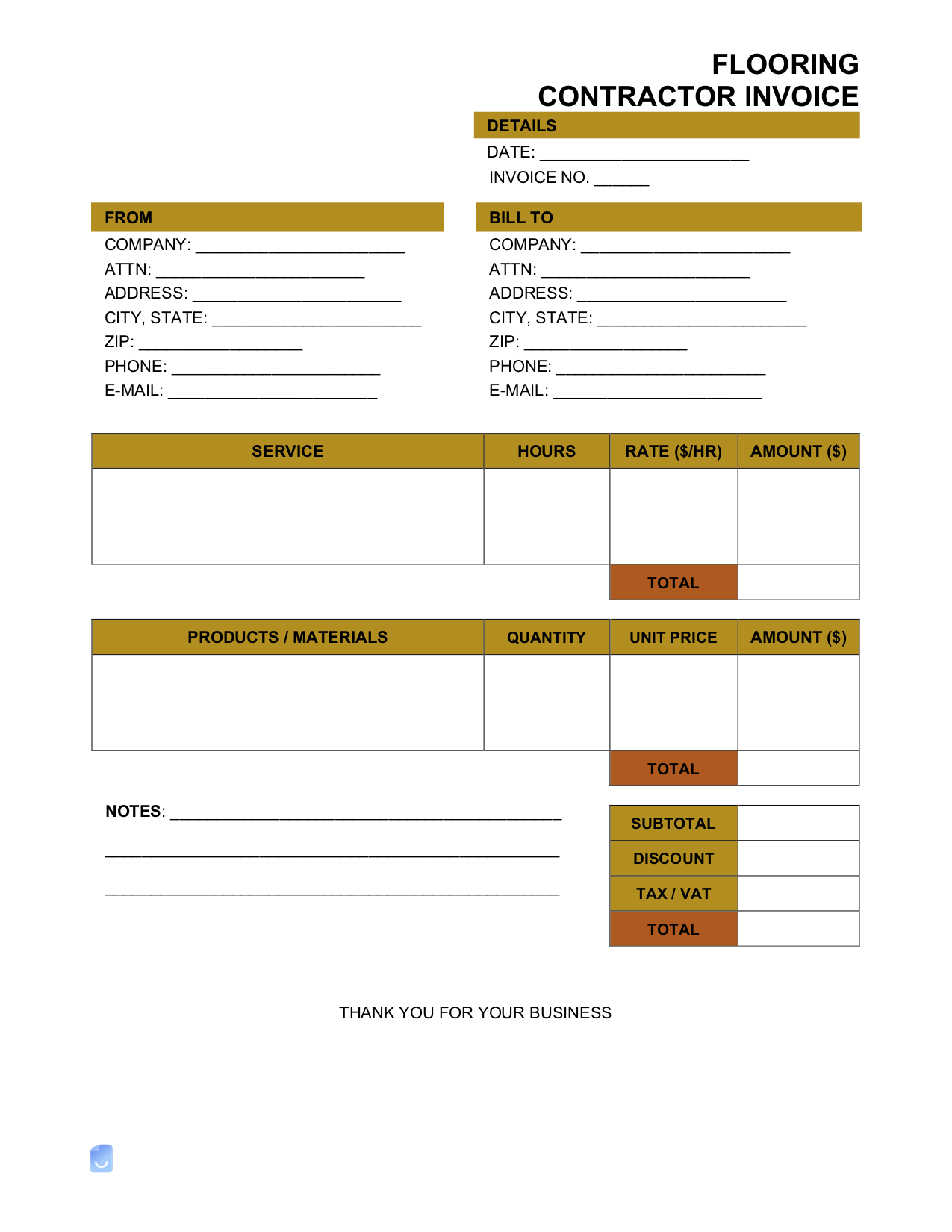 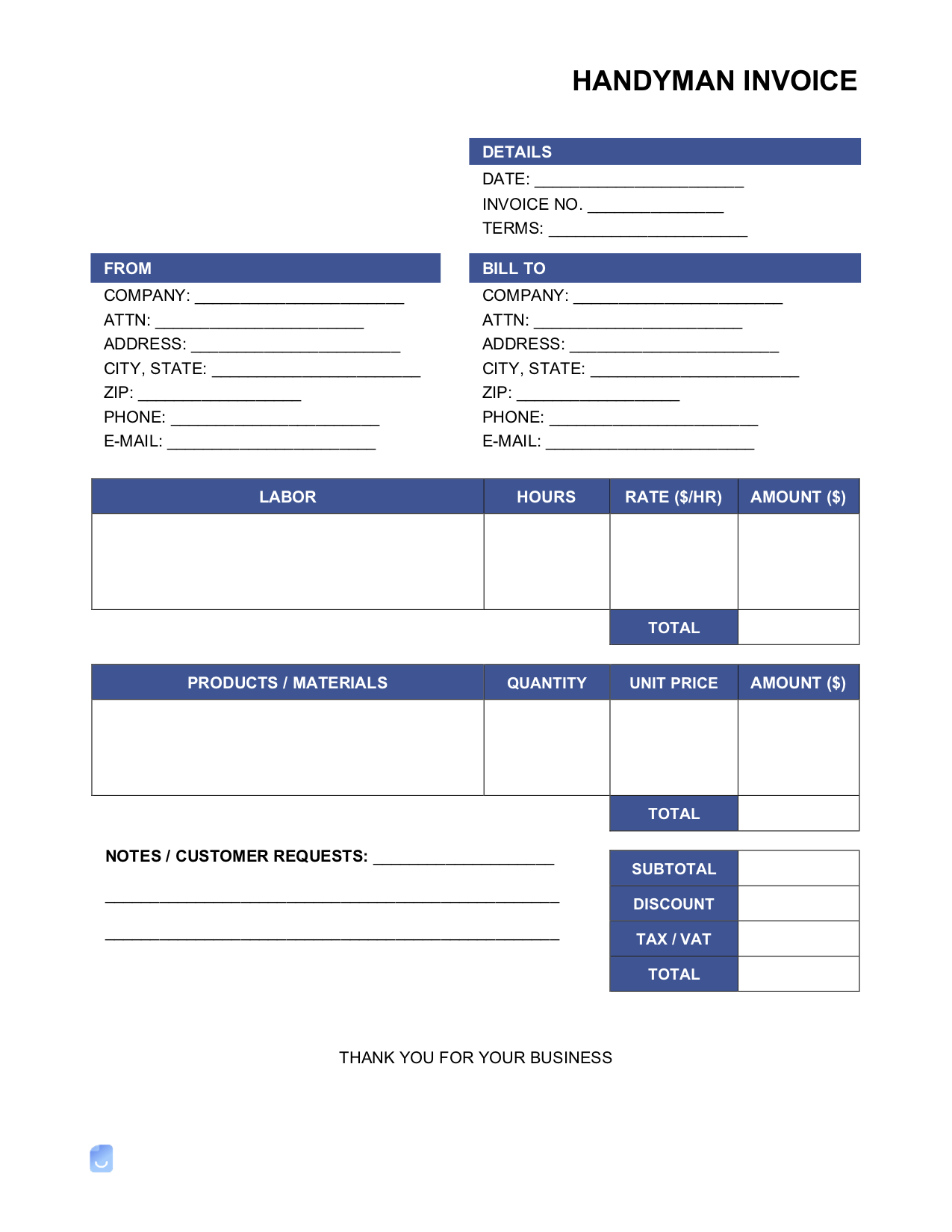 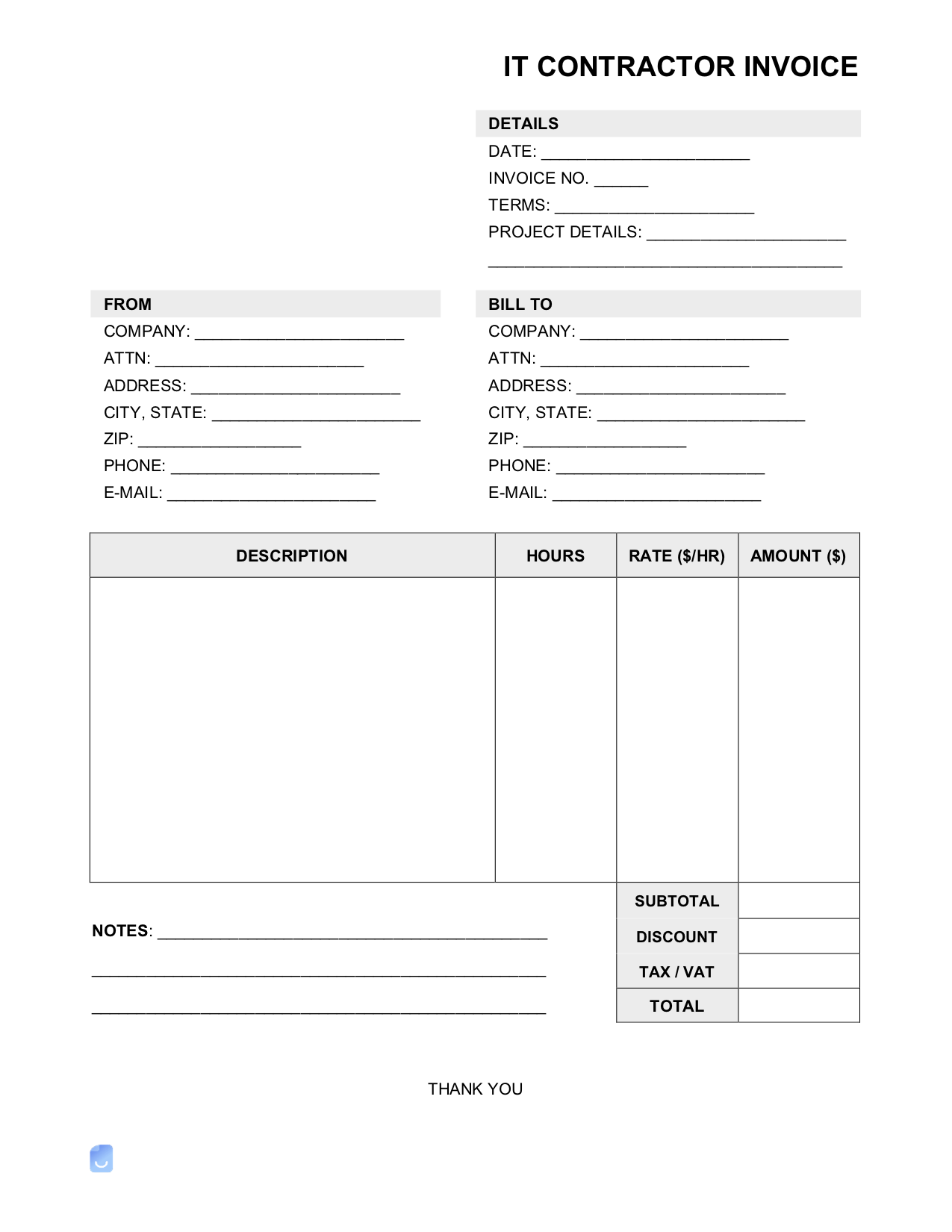 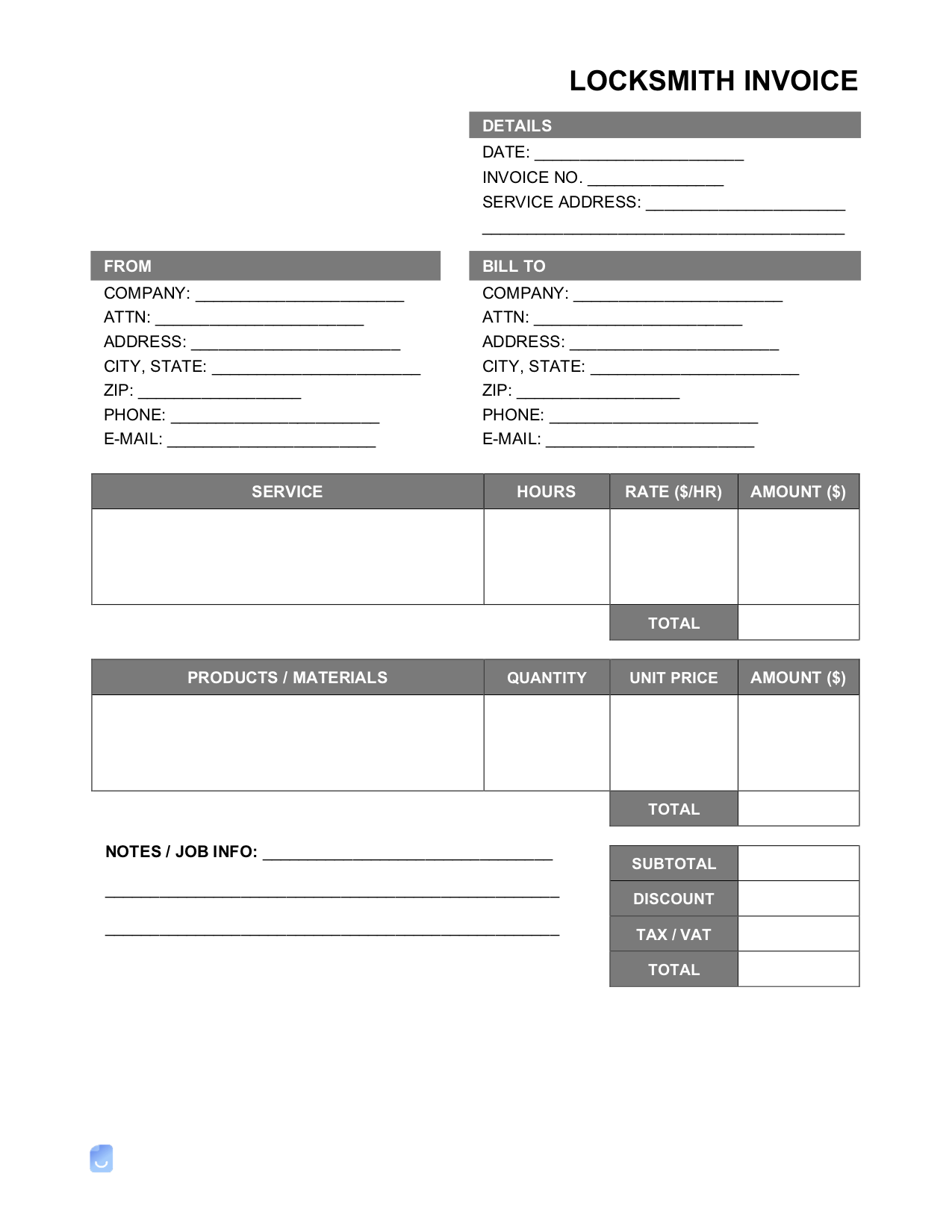 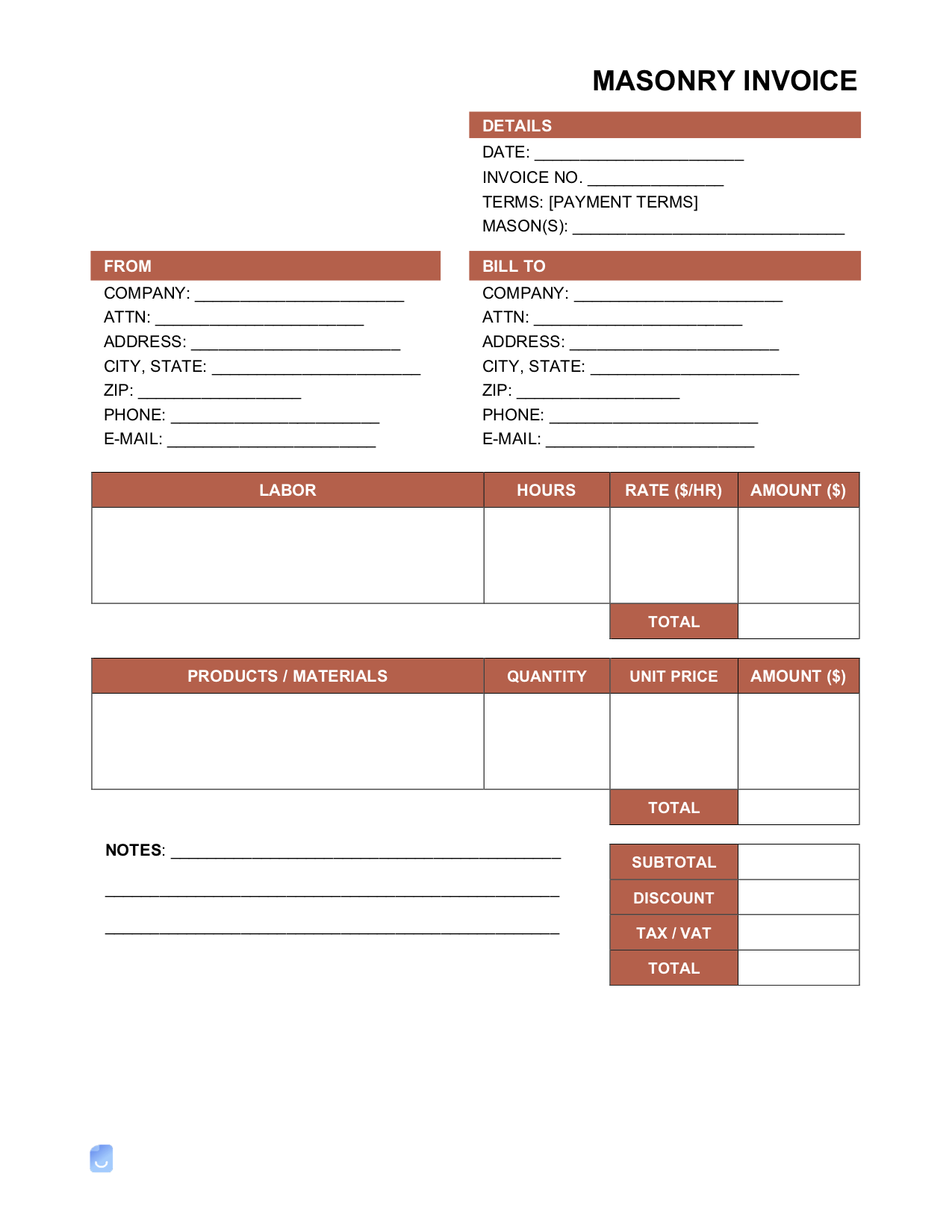 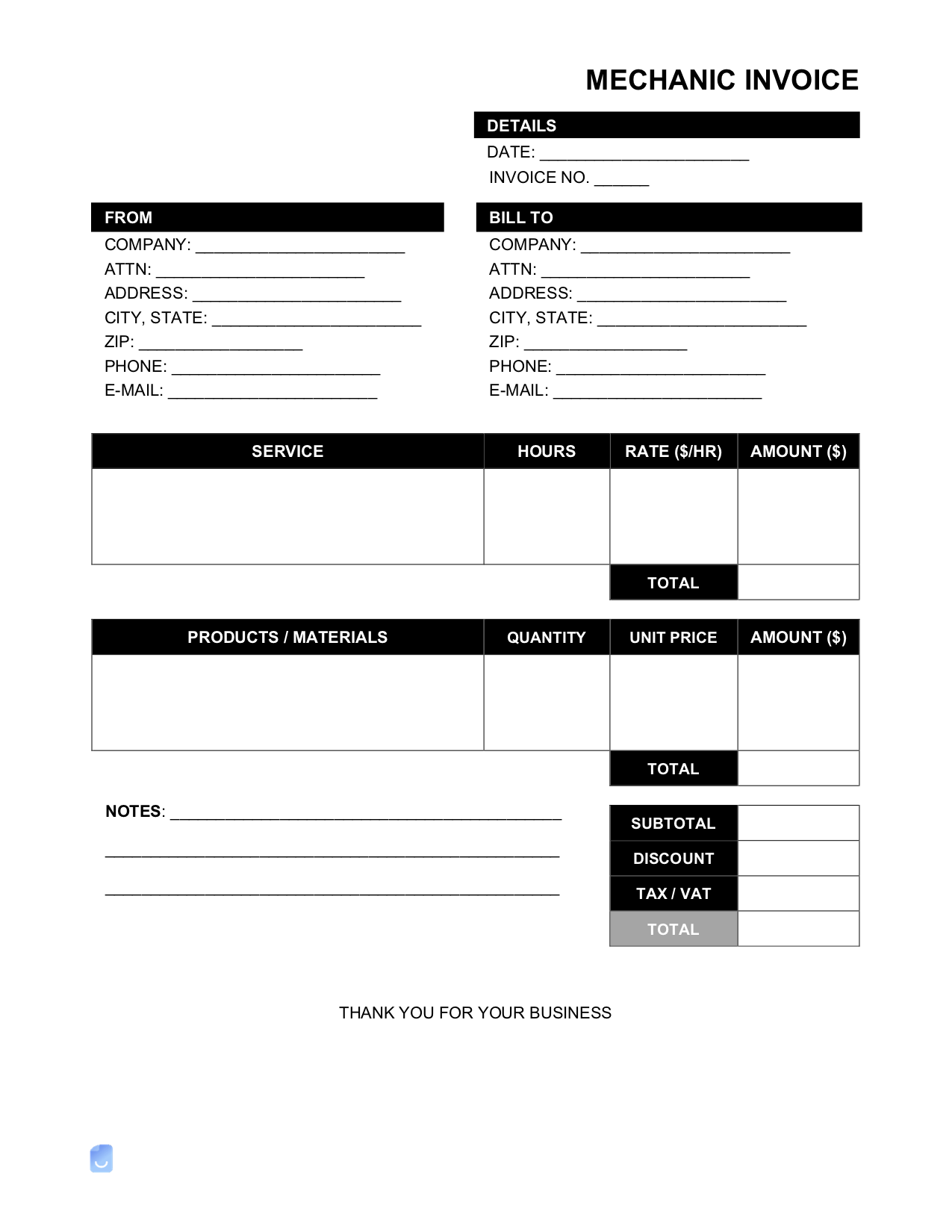 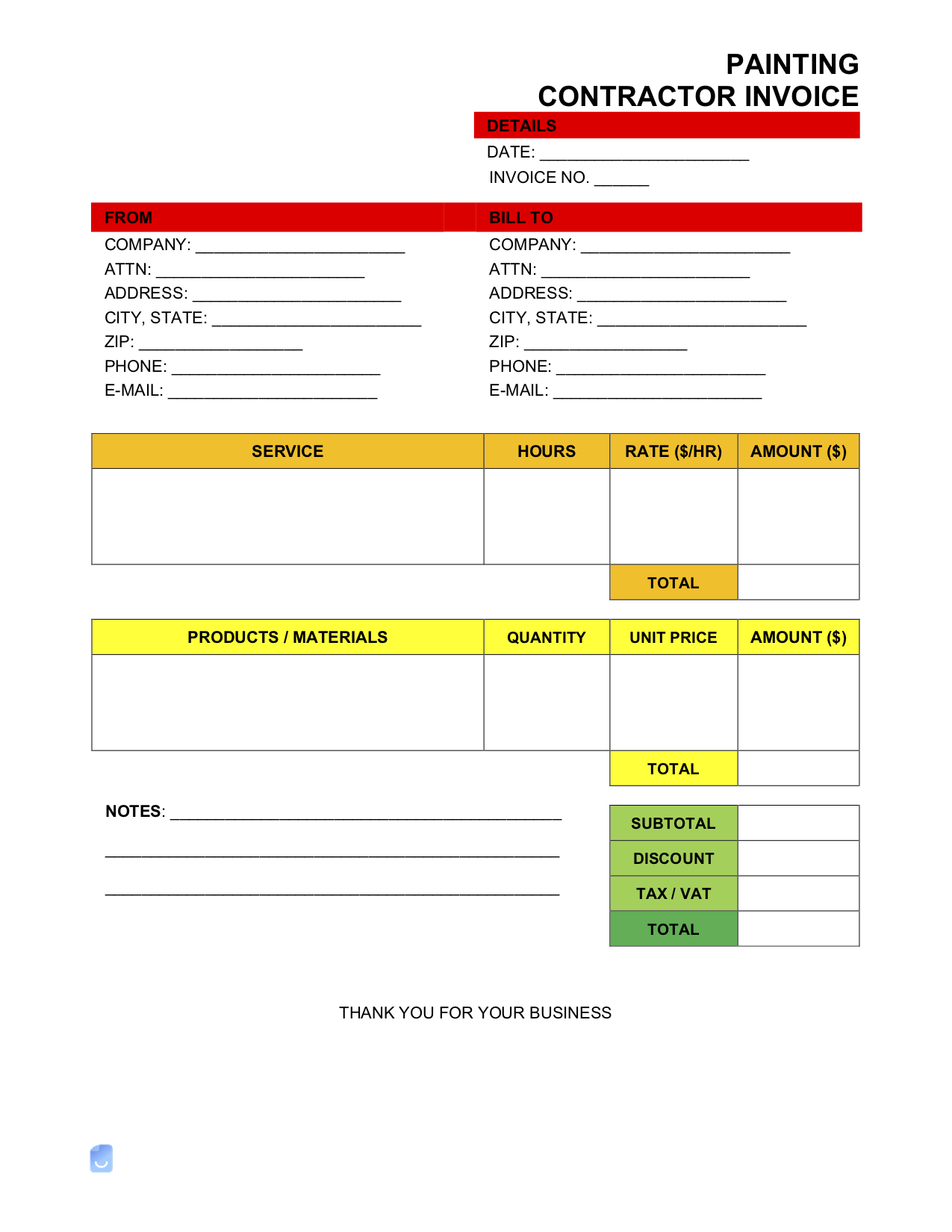 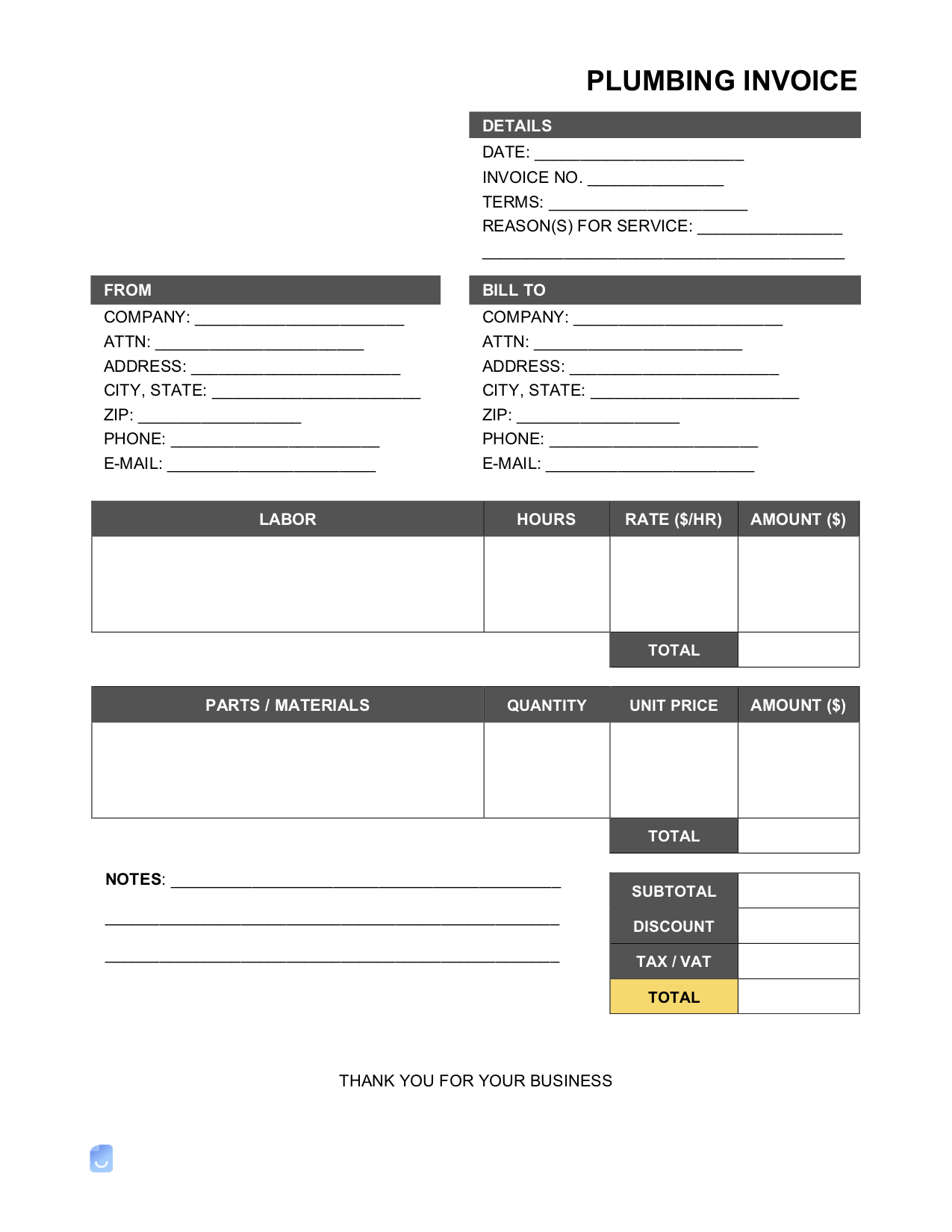 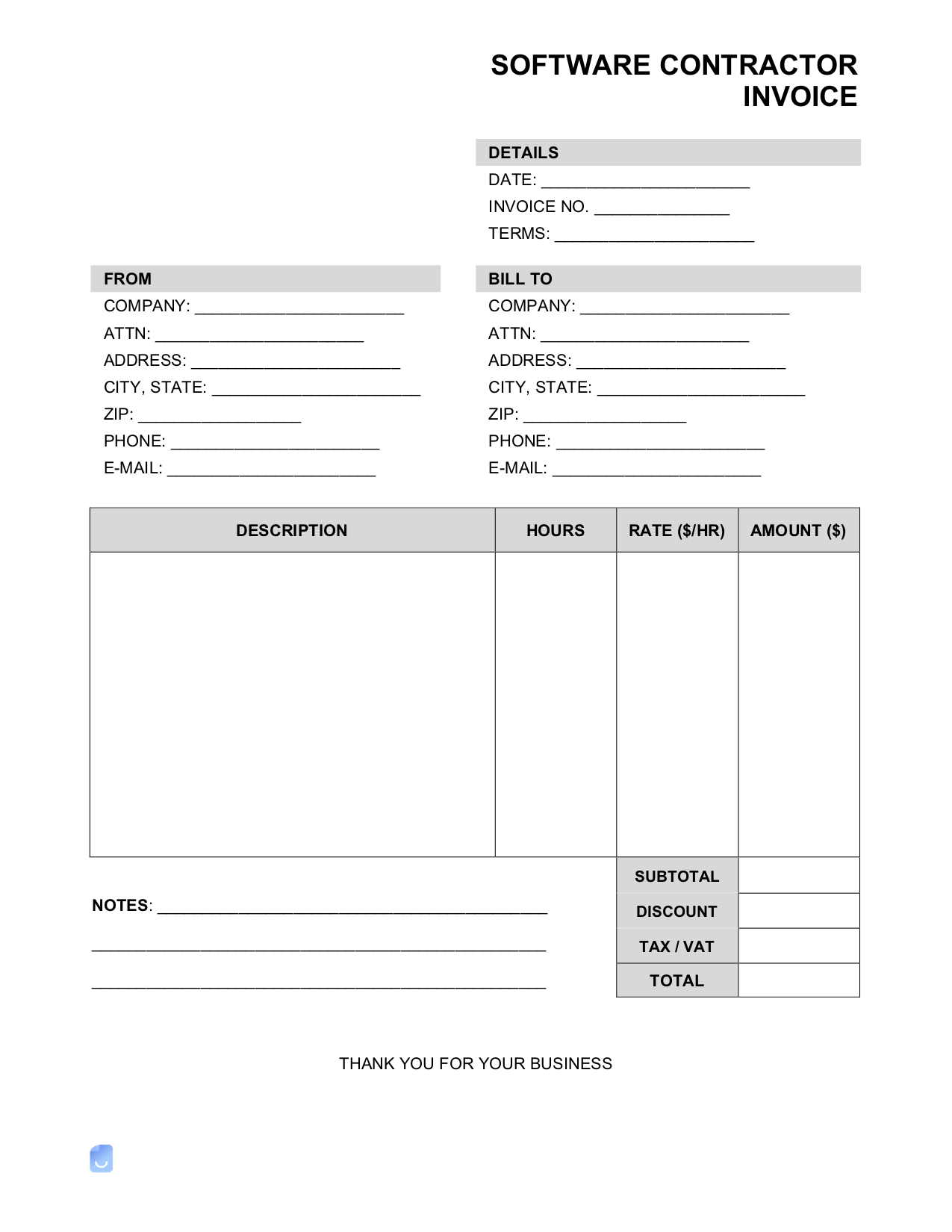 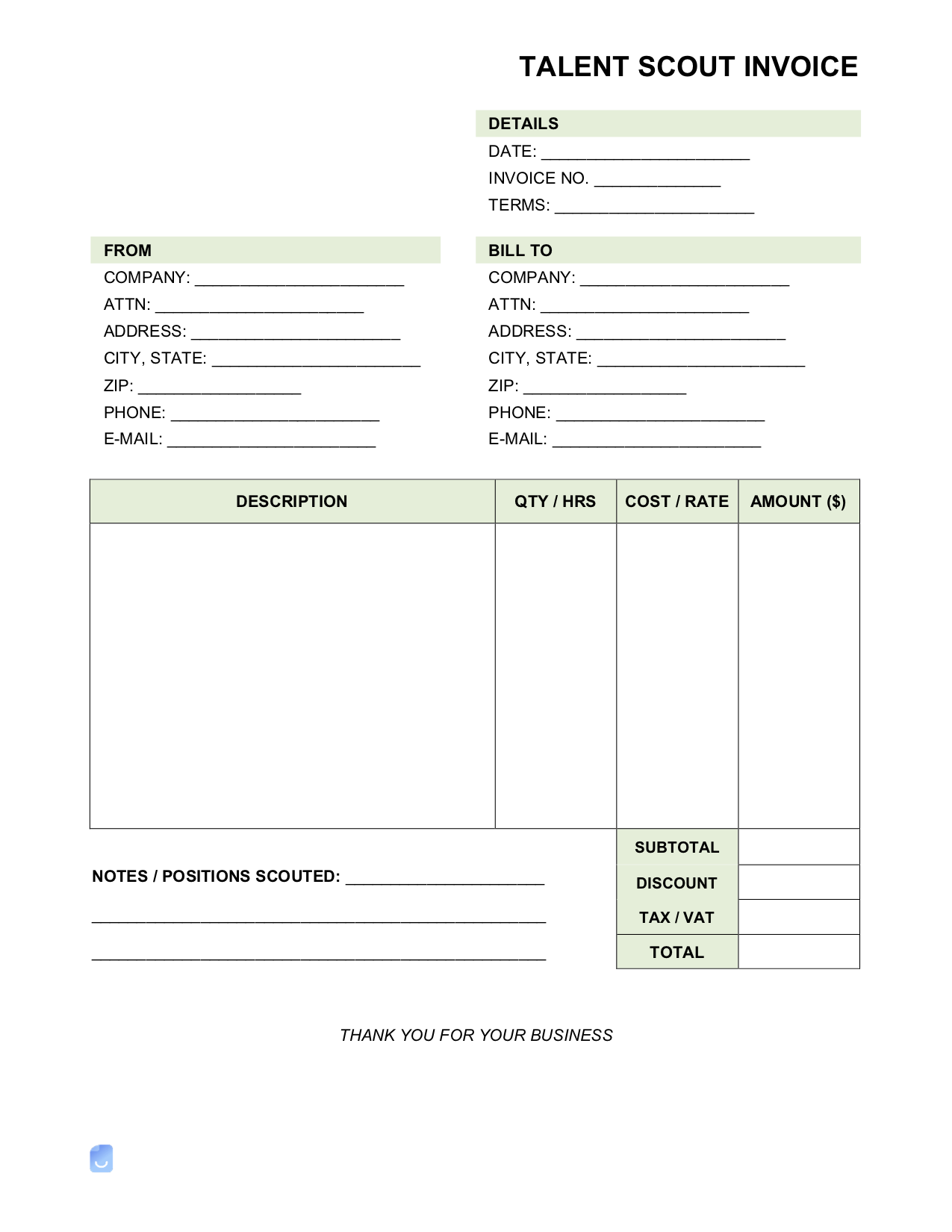 What is an Independent Contractor?

Employees often have an employment contract and are required to show up for work every day at a specific time. Their pay is always the same and only fluctuates when given a raise. Employees work for an employer and have no control over their upside potential (besides a raise or a promotion). Employees are subject to withholding taxes, which means taxes (local, state, and federal) are deducted before every paycheck is issued.

How Does an Independent Contractor Pay Taxes?

Contractor Work Orders – Used before starting a project to estimate costs and timelines to a client. The work order may also be used to bind the client to ensure they are legally responsible for payment after the work is complete.